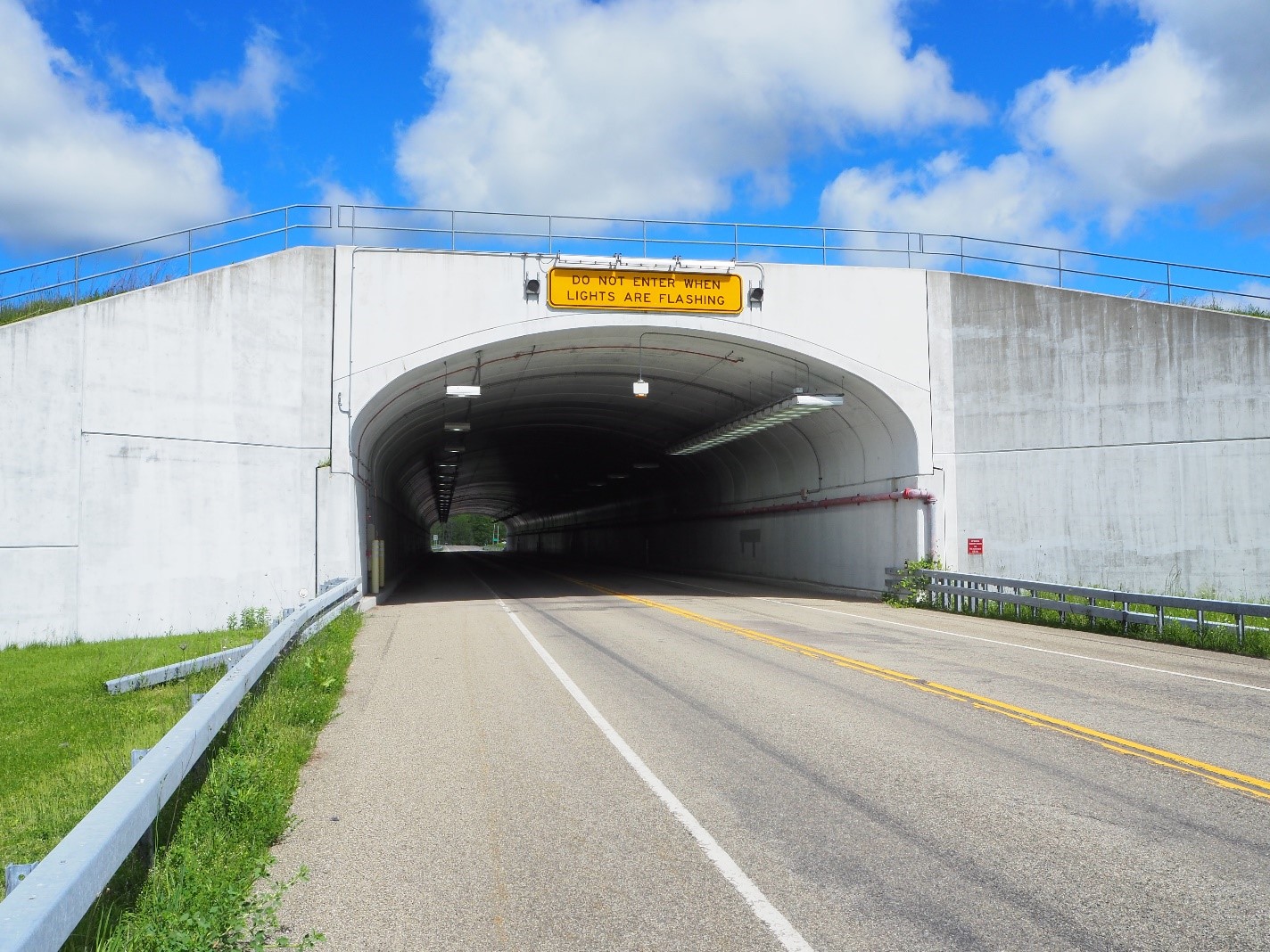 Chautauqua County’s Department of Planning & Development recently secured a $150,000 Clean Energy Communities grant from the New York State Energy Research and Development Authority (NYSERDA). The grant funds will be used to support three clean energy projects for the Department of Public Facilities (DPF) that will provide major cost and energy savings to the County.

The grant projects include the purchase of three Chevrolet Bolt electric vehicles and accompanying chargers for use by DPF staff, the conversion to LED lighting at the Jamestown Airport’s Oak Hill Road tunnel, and the conversion of parking lot lighting at the DPF’s Falconer Shop to LEDs. Because electric vehicles and LED lights are substantially more energy efficient than the vehicles and lights they respectively replace, these projects will save the County nearly $40,000 per year in energy costs.

In order to be eligible for these grant funds, the County had previously earned designation as a Clean Energy Community by NYSERDA, recognizing its leadership in reducing energy use, cutting costs, and driving clean energy locally. The County received the designation for completing the following four high-impact clean energy actions identified by NYSERDA as part of the Clean Energy Communities initiative: